Scientists continue to unravel the complex brain changes involved in the onset and progression of Alzheimer’s disease. It seems likely that damage to the brain starts a decade or more before memory and other cognitive problems appear. During this preclinical stage of Alzheimer’s disease, people seem to be symptom-free, but toxic changes are taking place in the brain. 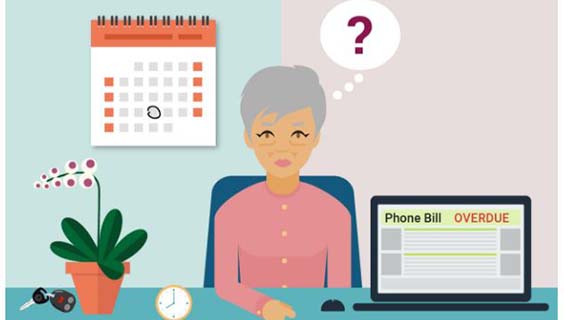 Damage occurring in the brain of someone with Alzheimer’s disease begins to show itself in very early clinical signs and symptoms. For most people with Alzheimer’s—those who have the late-onset variety—symptoms first appear in their mid-60s. Signs of early-onset Alzheimer’s begin between a person’s 30s and mid-60s.

From the National Institute of Aging.