The October Resource Center In Action – 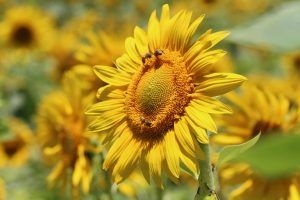 We are very excited to share our October updates in the Resource Center in Action section. Like every month, IA2 has been busy! We have:

Our CDC Foundation project team is hard at work on activities that are a great complement to our Brain Health Resource Center work. With support from the CDC Foundation, IA2 is offering
>> respite care grants,
>> and a new caregiving resource library!

IA2 continues to offer print-on-demand stipends of $250 for flyers and posters from the IA2, ASTHO, and National Council for Urban Indian Health (NCUIH) suite of materials developed with funding from the CDC.

Click here to read the rest of our Resource Center update, learn about our upcoming events, and what we’ve been doing to help American Indian and Alaska Native communities address brain health, Alzheimer’s, and dementia this past month.

from the IA2, ASTHO, and National Council for Urban Indian Health (NCUIH) suite of materials developed with funding from the CDC.

NEAR: Natives Engaged in Alzheimer’s Research

Treatment may need to account for clinical, genomic, biomarker, cultural, and environmental factors with data on health behaviors to assess individual risk of a given disease. “It is hoped that, as is becoming true in cancer care, more precise medicines will eventually allow tailored AD care,” said Kaʻimi Sinclair, one of a dozen investigators on NEAR. “We have very little data about AD in American Indian, Alaska Native, Native Hawaiian, and Pacific Islander populations. Reliable data indicate that the number of older persons in these communities 65 years of age and older will double by 2050, and the number 85 and older will increase 7-fold. “NEAR is a project that has real potential to address disparities,” emphasizes Sinclair.

Illustration or link NEAR A is a multi-site, multi-year, multi-million-dollar effort led by Washington State University.

Until now, no research has addressed Native preferences for communicating educational or recruitment information for AD studies. Native peoples typically prefer visual aids and stories that increase comprehension and effective communication and align with Native traditions.

It is well documented that major tissue banks and both short- and long-term studies do not enroll American Indian, Alaska Native, Native Hawaiian, and Pacific Islander persons in those programs in numbers even close to their proportion of the general population.

NEAR will have several satellite locations that will engage local Native communities. NEAR has 12 key collaborators who are American Indian, Alaska Native, Native Hawaiian, and Pacific Islander, which is a first and an achievement that NEAR Center Principal Investigator and director Dedra Buchwald has been working toward for many years. “All of our work includes Native scientists in leadership positions and community advisors in key roles,” stated Buchwald. Projects include developing and testing provider training to improve detection of dementia in health clinics, using hula dancing as a cultural intervention to delay cognitive decline, and examining the role of sleep apnea and the risk of dementia in later life. “It’s really exciting to work with indigenous serving organizations to build awareness and engagement, developing research questions from the community outward to the clinic,” said Sinclair.

NEAR will be at the forefront of engaging Native communities in conversations concerning their concerns and preferences regarding simple tissue donation to catalog more risk factors and genetic information in these underrepresented communities. Follow the work at www.ireach.wsu.edu.

IA² is excited to now share a calendar of events. The events will cover a variety of topics and will be hosted by various organizations. Click here to view.

Have an event you’d like us to consider posting and sharing on brain health, dementia or caregiving? Send to admin@iasquared.org with event details and a contact person for consideration.

Want to  continue to stay in the loop. Sign up for our brain health e-news here: https://iasquared.org/mailing-list/ 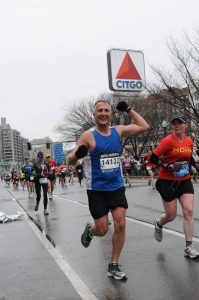 I am new to the Program Director position at the Alzheimer’s Association – New Mexico chapter.

The New Mexico chapter recognizes that we must do a better job of reaching out to the Indigenous populations in our state. That is one of the challenges I am working to meet. I was very fortunate to make contact with Valerie Tsosie with the Division of Aging and Long Term Care Support in the Navajo Nation. She is passionate about her people and her work, making it easy to work together.

Valerie and I started off with conversations between the two of us. I worked on listening. Together we decided to start with a virtual community forum where we would ask questions like “What is the difference between Alzheimer’s and dementia?” and “Where do you go for a loved one who is having memory issues?”. We used a translator to provide the information in both English and Dine`. That conversation was recorded and played on the Navajo radio station. An estimated 8,000 people listened to that recording. Valerie and I talked some more and decided to present the Living with Alzheimer’s for Caregivers series with three presentations over three months, one for each stage – Early, Middle and Late. With the Navajo Nation being in multiple states, we invited the Alzheimer’s Association team members from Arizona and Utah to join.

The early-stage presentation had an audience of over 120 caregivers on a 4-hour Zoom call. We just finished the middle stage presentation and again had 100+ caregivers. The audience has included people in New Mexico, Arizona, Utah, several other states, and even some in Europe. We will complete the series in October. The response has been outstanding. People are calling Valerie’s office, calling the Alzheimer’s Helpline (800-272-3900), asking for materials to be mailed to them, and asking great questions during the presentations. Valerie and I continue to talk. She will be helping with a presentation on Understanding Alzheimer’s and Dementia for NICOA. We talk about establishing a Navajo-specific support group. We discuss other ways we can support caregivers. We have invited the audience to join us at the New Mexico Caregivers conference on November 6. We are pleased and know there is more work to be done. We are ready.

The Alzheimer’s Association continues to seek ways to partner with Indigenous Communities in New Mexico and other parts of the United States.

Participate for your chance to earn a Walmart gift card! 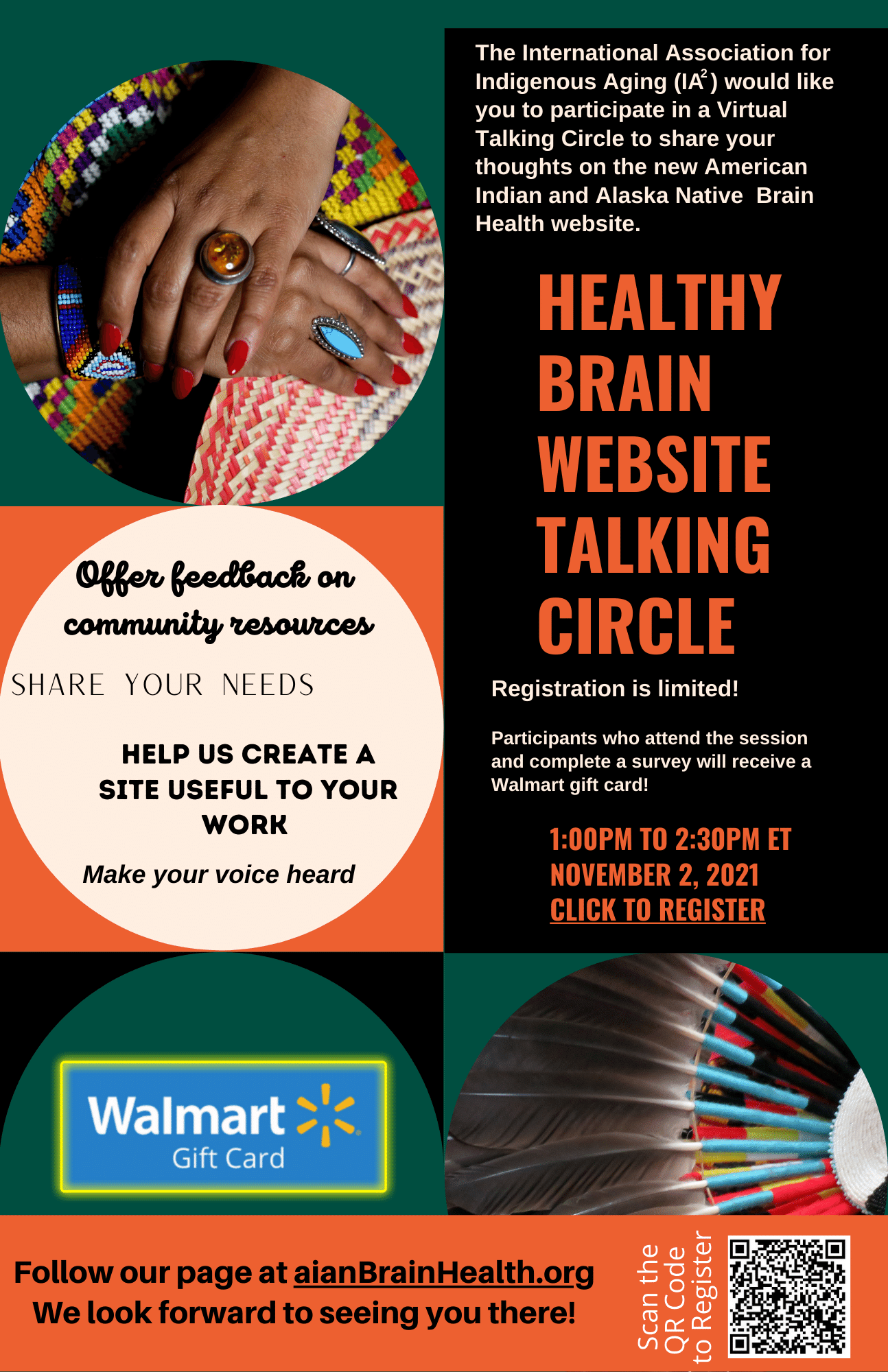 We are looking for folks to participate in a virtual talking circle to share your thoughts and ideas on our new American Indian and Alaska Native Brain Health website.

Participants who attend the session and complete a survey will receive a Walmart gift card.

IA2 in partnership with HFC (formerly Hilarity for Charity) is able to offer respite grants for American Indian and Alaska Native unpaid caregivers and family members, with funding from the CDC Foundation. The grant ends November 30th, so help your neighbors and clients apply TODAY.

About the respite care grants for people living with dementia or worsening memory issues. IA2 & HFC can fund 25 “Recharge Respite Grants” of $1250 each (50 hours) for American Indian and Alaska Native families. These grants do not require a formal diagnosis of dementia or Alzheimer’s rather a personal statement confirming dementia-like symptoms or worsening memory issues. Families must live in a Home Instead service area or have a local provider who can come in to provide in-home relief services. To learn more or to apply for the Respite Care Grants click here. 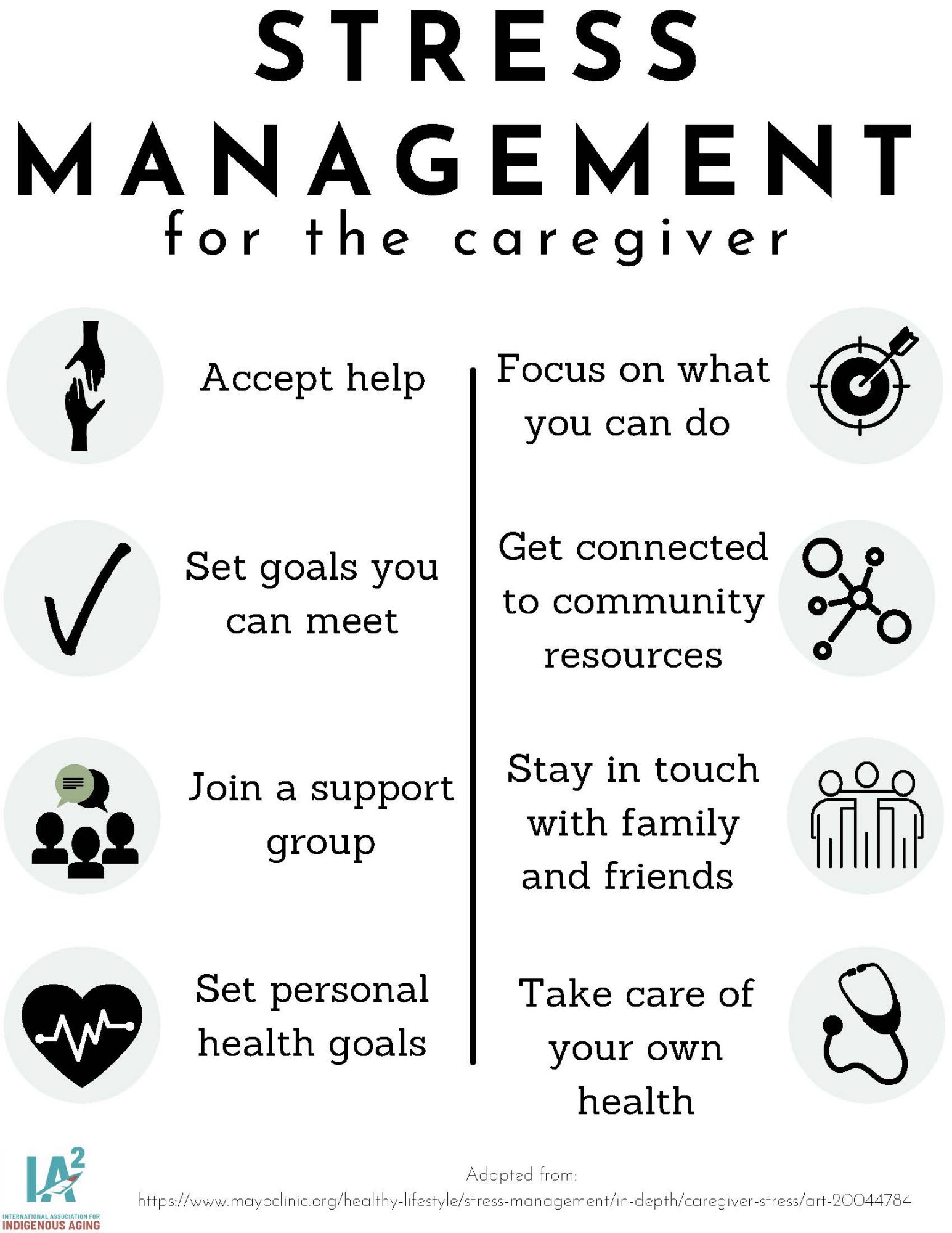 To view printable resources that promote self-care, stress management and brain health for caregivers and were created with a color and black and white option to allow users to easily print them off on regular printer paper click here.

These resources were developed with funding from the CDC Foundation.

Elders with dementia and a history of trauma often feel anxious, scared, and confused. Such feelings, along with trouble communicating can result in agitation or uncontrollable anger, creating unique challenges for family caregivers.

As noted in a recent webinar hosted by The Jewish Federations of North America (JFNA) Center on Aging and Trauma, caregivers may be better able to address those challenges by:

Watch the JFNA webinar or download the presentation to learn more.

For more information and resources about caregiving visit the IA2 caregiving site here.

Enter into NICOA’s “How Do You Self-Care?” Giveaway

NICOA wants you to participate in their caregivers self-care kit giveaway!

Fill out this form with your self-care tips. These kits include soaps, lotions, and other care products from Dancing Butterfly Naturals.

Looking to address the issue of social isolation and loneliness among American Indian and Alaska Native elders, the National Indian Council on Aging (NICOA) launched the Connected Indigenous Elders campaign, a national campaign to educate Native families about the health concern and offer resources.

For more information on the #ConnectedIndigenousElders campaign, go to www.connectedindigenouselders.org. To view or listen to the PSAs or download photos, click here.

This content has been re-printed from the NICOA newsletter. 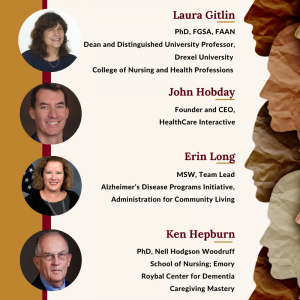 Opportunity to Participate in Research Study

Do you have a history of Alzheimer’s disease in your family or are you worried about your memory?

The AHEAD Study is looking for volunteers who are healthy and 55+ to participate.

The AHEAD Study is pushing to ensure they represent everyone in order to help find treatments that will work for all. They are particularly interested in identifying American Indian and Alaska Native participants.

The AHEAD study is funded by the National Institutes of Health and conducted at nearly 75 research locations across the United States.

Connect & share with other American Indian and Alaska Native communities.
Contact us to share Alzheimer’s disease, dementia, and brain health community news, resources, information, and promising practices happening in your community or others.

Brain health e-News for and by American Indian and Alaska Native communities.