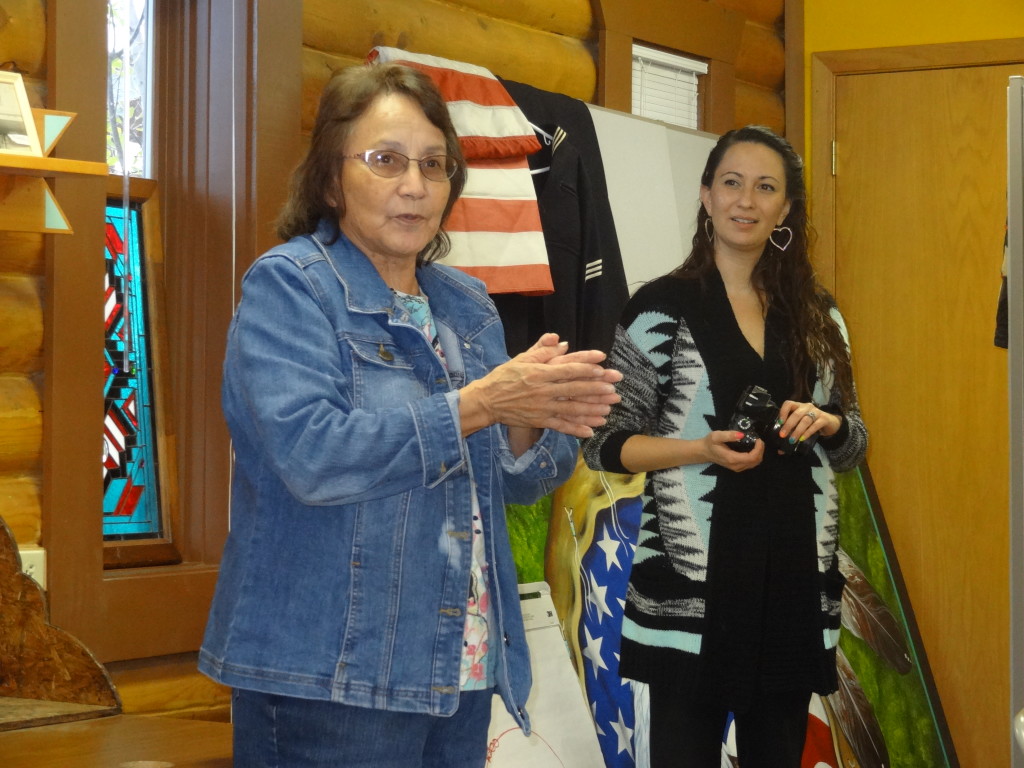 In all four pilot sites, the interactions between elders and new parents resulted in positive exchanges, punctuated with laughter and traditional storytelling. According to one project director, “Three teen residents, staff, and elders all cried, prayed, and hugged. The staff were so impressed with the meeting they called the next day and asked for them to come back.” Pre- and post-interviews and quantitative assessments indicate that educational strategies were effective, and that both elders and young mothers learned much about safe sleep. Final project deliverables included a draft curriculum and comprehensive final report to CDC.