After a long career working in behavioral health, I believe that any effort to assist individuals, families, and communities dealing with the challenges that cause brain changes must include an understanding and awareness of the person’s culture, practices, perspectives, life experiences, and their community. Time must be taken to make real connections so that you can build trust.

In addition to Alzheimer’s disease and other related dementias, there are multiple reasons why a person may have the symptoms we have come to associate with dementias. This might include things such as substance use, brain injury, domestic abuse, fetal alcohol spectrum disorder, depression, or some other mental illness. I have come to believe the best approaches to supporting someone with dementia or other cognitive issues are the same ones that we should all use when dealing with ourselves and the others in our lives.

Since moving to Alaska in 1978, I have worked as a nurse in the Behavioral Health field. I’ve served individuals and families who are members of the various tribes found here in Alaska, first in Anchorage and now since 1996 here in beautiful Copper River Ahtna Athabaskan country. I worked in a local hospital in Anchorage in the first inpatient chemical dependency unit established in Alaska. There, I learned about the ravages that the misuse of alcohol and other drugs inflict on everyone, including members of the Native tribes here. Next, I moved into the mental health field where I worked in the Anchorage Community Mental Health outpatient clinic. There I worked with individuals with a chronic mental health diagnosis. I spent time setting up a dual diagnosis program focusing, for both clients and providers, on education regarding approaches that allow the individual to gain control over their own recovery.

After moving to the Copper River Basin, I worked as a family advocate with the Copper River Native Association (CRNA). Here, it became increasingly evident that prenatal exposure to alcohol was one of the major factors making it so hard for individuals to make the changes necessary to manage their own lives. While at CRNA, I was in charge of supporting the Behavioral Health Aides (BHA) in the Ahtna villages we were serving.

In that position, I became even more aware that attempts to help by those of us from a western culture weren’t really helping. We continued to think we had the answers. Instead we needed to take the time to listen and establish connections with the members of the villages, especially the elders, to find out what they saw as the problems and what they knew would work. 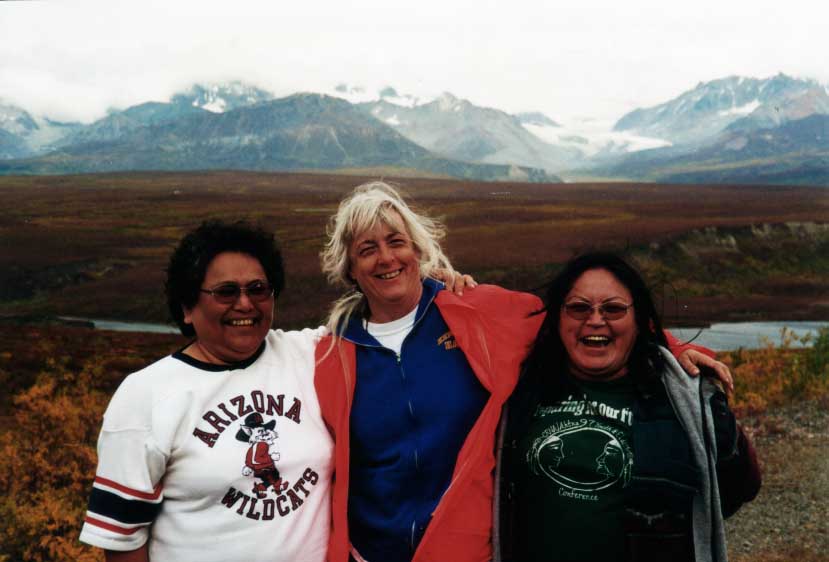 One problem I identified was that to become a BHA, the person had to go all the way into Anchorage — over 250 miles away— to get a crash course. This course tried to adapt the western idea of how to help people who had behavioral health challenges to fit what was happening in the villages. The Aides would then come home to their various villages, having been given tools that were hard to use and offered absolutely no follow-up support.

For families and individuals in need of counseling, it was common practice to also send them into Anchorage to spend a mere 45 minutes with a counselor. Often this was someone who had been trained in mostly western therapy techniques. The alternative was some mental health professional coming into the village for 2 or 3 days once or twice a year to meet with all the families to “fix” them.

Every few years established Native behavioral health workers  found themselves having to train the people with Master’s degrees who were sent to be their bosses. Theses “bosses” had no real idea about the issues or the culture they were coming to. That didn’t stop them from proceeding to tell the Native workers, who knew their communities and knew what would and wouldn’t work, how to do their jobs. Adding to the frustration of the Native workers, by western rules, the person in charge had to have a Master’s degree if their programs were to be eligible for Federal funding, yet there was no attempt to support the Native workers to get that degree. It was a never ending cycle. 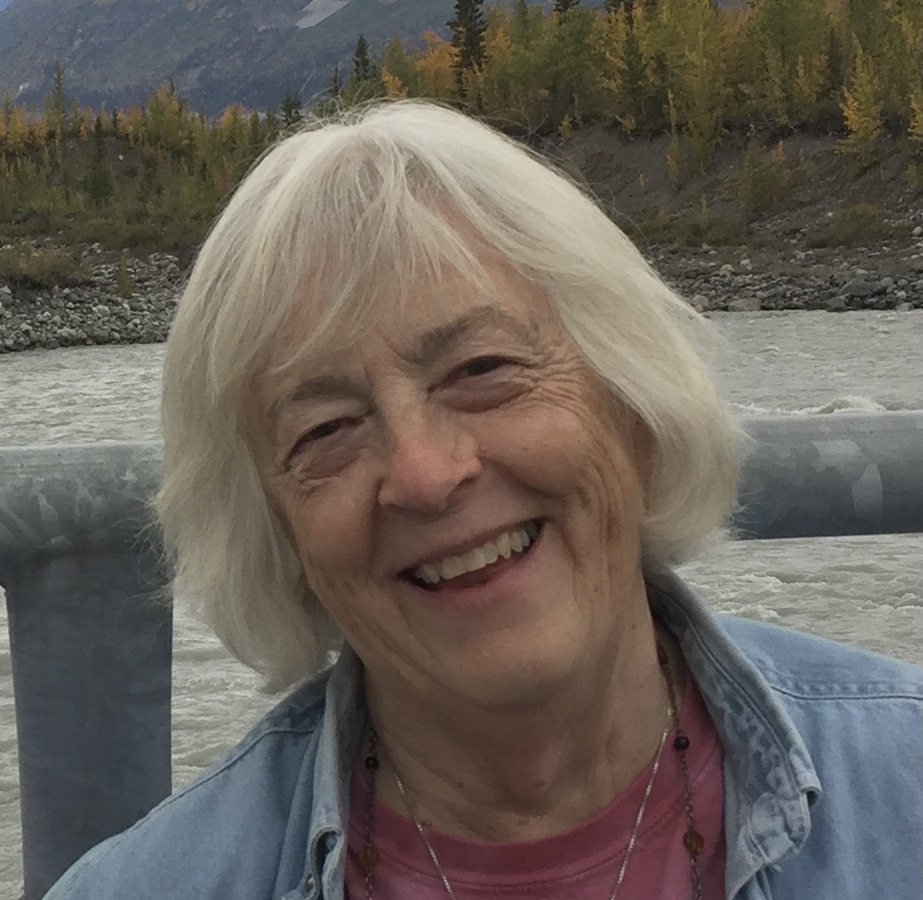 In late 2007, I was fortunate to be hired by the Alzheimer’s Resource Center of Alaska (ARA), whose mission is to “Support Alaskans affected by Alzheimer’s disease, related dementias, and other disabilities to ensure quality of life.” It’s a big goal, but with the help of technology, especially during this pandemic when in-person sessions are no longer safe, we continue to provide the same classes and events using Zoom for anyone with an Internet connection.

We have a website, a Facebook page, Instagram, Twitter, LinkedIn, and a YouTube site. We continue to increase our use of newspaper articles and radio talk shows. All this allows us to reach more and more Alaskans, especially those in the outlying rural and bush communities.

There continue to be ongoing challenges due to unreliable Internet connections and the difficulty of not meeting with people to establish connection and trust. The internet is costly in most bush communities, and there may be only one place in a village with access. There is also the challenge for most elders who don’t know how to use the internet, or are not comfortable with groups or teleconference presentations. I am always thrilled when I can establish a connection with at least one person in a village or region who can help spread the word and encourage participation.

I have been lucky to find mentors along the way to help me. My first mentor was a woman from New York City who helped develop an approach to dual diagnosis issues that we were able to share all over the state. Then my boss at CRNA, a wise man, told me to forget what the grant that was paying my salary said I was supposed to do and instead spend time with the elders and families I was supposed to be helping. He said I needed to become friends and gain their trust before there could be any progress. He was right. While in that job, I eventually spent time facilitating relapse prevention groups in at least one of the villages, and teaching classes to the BHA’s and other Native leaders about how to facilitate such groups. Later, I was part of a multi-disciplinary team whose goal was to diagnose and educate both families and professionals about how best to assist those prenatally exposed to alcohol. I learned that there are no quick fixes, but what we were doing did seem to make a difference over time. I gained long-standing friendships throughout the region. And finally, after getting hired by the Alzheimer’s Resource of Alaska (ARA), I discovered educators like Teepa Snow with the Positive Approach to Care, who continued to reinforce what I had learned about recovery.

My previous experiences have taught me that it does not really matter what is causing an individual’s brain to no longer function in a way that allows them to fulfill their potential. There seem to be basic needs we all have that are universal. The main thing everyone needs — no matter their cultural background or what challenges they have experienced — is someone willing and able to listen well enough to establish a close, trusting relationship. Someone who can then help them think creatively to find paths toward recovery. Without that, any effort to help, guide, educate or assist will probably not have real lasting effects.

The starting point is the establishment of that all-important connection and trust. It’s only then that you can begin to share the knowledge, skills, and perspective necessary for person-centered caregiving.